My (possibly flawed) understanding is that this is not a final determination and thus does not necessarily mean that voters will be able to vote to repeal CodeNEXT if it is adopted, but the petition will be on the ballot this fall. 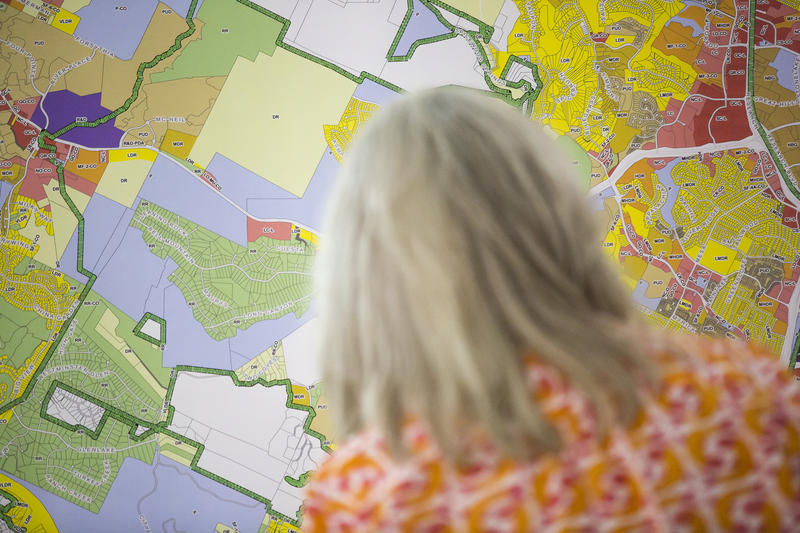 A district judge has ordered the Austin City Council to put a petition on the November ballot that, if passed, would require land development code rewrites

A district judge has ordered the Austin City Council to put a petition on the November ballot that, if passed, would require land development code rewrites, such as CodeNEXT, to be approved by voters.

The judge ruled that the council has a duty to put the measure on the ballot in November.

To be clear, voters will not be weighing in on CodeNEXT in November. They will be voting on whether to require a vote on such development code rewrites.

The city had argued that it was illegal to put zoning measures on the ballot.

"The city council, by state law, has to have a mandatory hearing before doing zoning. Because you can’t have a hearing before the entire electorate, that’s the rationale,” said Jane Webre, attorney for the city.

Arguing against the city, lawyer Fred Lewis said that while state law prohibits a public vote on zoning, CodeNEXT’s final form is unknown.

“To keep people from voting there has to be a clear and compelling reason. It isn’t just that the city has a good argument, they have to have the only argument that’s reasonable,” Lewis said.

Without an inextricable link between zoning and land development, Lewis argued state law shouldn’t prohibit the public from voting on a future iteration of the land development code.

In an emailed statement, the city acknowledged the order.

"While we respect the Judge’s decision, it leaves unresolved questions about whether zoning is an appropriate subject for election,” the statement said.

Austin’s current land development code features 400 pages of zoning in a 1254 page document, and zoning has been the largest chapter in every CodeNEXT draft.

In March, activists filed a petition with the city asking that residents get a chance to vote on all land development code rewrites, including, eventually, CodeNEXT. Once that petition was certified, council members had two options: either accept the changes in the petition or put it to a public vote.

In an unusual move, city council members voted to do neither, citing outside counsel who told them Texas courts have ruled zoning matters should not go on a ballot. Council members were split over that vote, with members Alison Alter, Ora Houston, Leslie Pool and Kathie Tovo voting against.

CodeNEXT has further defined the cracks between neighborhood preservationists and those who support denser housing.